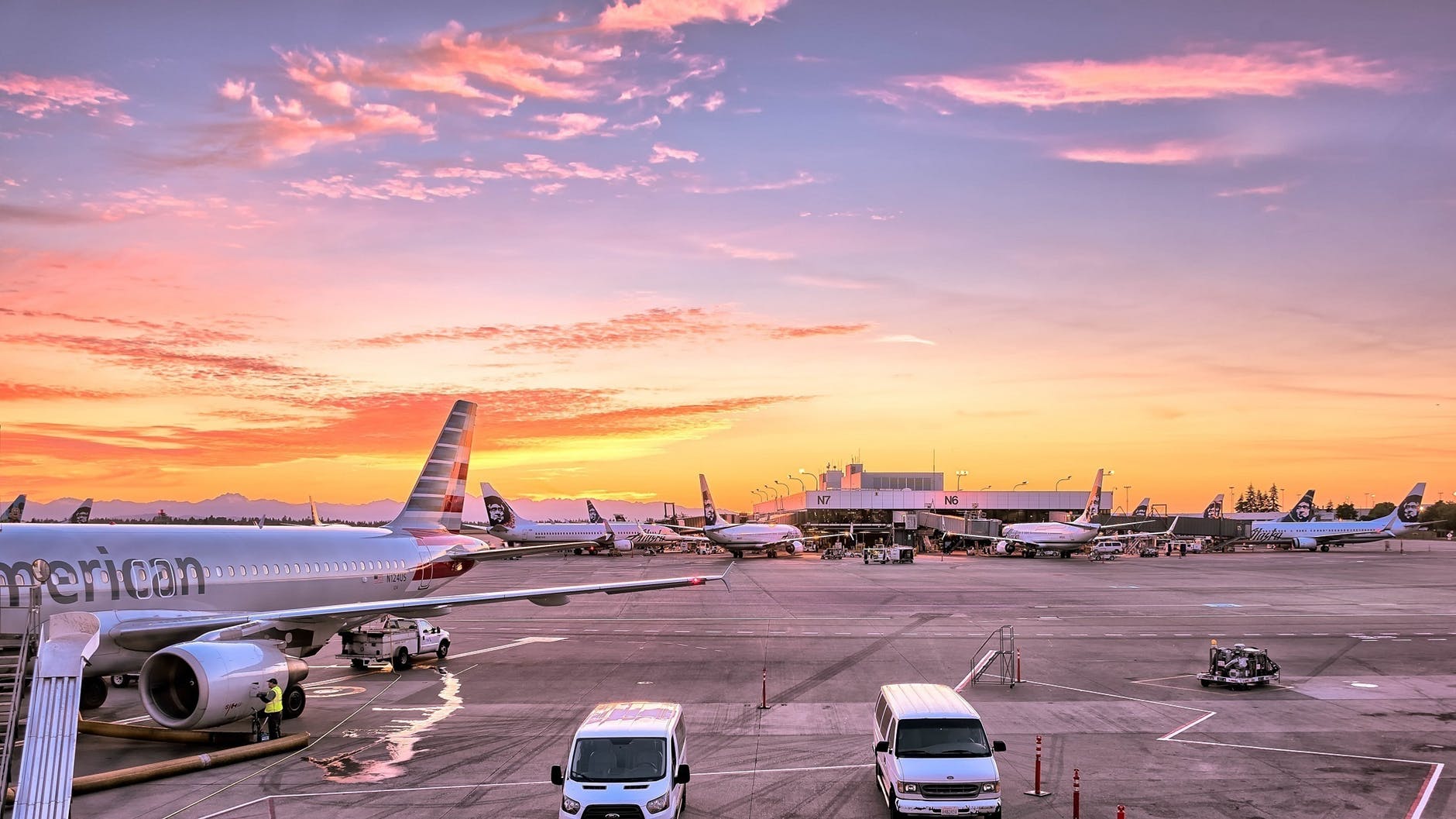 India’s Union Minister for Finance and Corporate Affairs Nirmala Sitharaman has announced that 100 additional airports will be developed in the country by 2024. While presenting the Union Budget for the year 2020-21, Sitharaman allocated Rs1.7tn ($23.7bn) to support the country’s transport infrastructure. The new airports are expected to aid the UDAN Scheme. UDAN, or ‘Ude Desh ka Aam Naagrik’, is India'’'s regional airport development scheme that aims to make air travel inexpensive and accessible for more Indian citizens.


When compared to the global average, air traffic in India has grown substantially. It is expected that the country’s air fleet number will increase from 600 to 1,200. These airports are aimed at easing the strain on India’s current travel hubs. The Economic Survey stated that the Airports Authority of India (AAI) manages 136 airports, while six others are Public-Private Partnerships (PPP). India is currently the world’s third-biggest domestic market for civil aviation.

In 2019, greenfield airports in Durgapur in West Bengal, Shirdi in Maharashtra, Pakyong in Sikkim, Kannur in Kerala and Kalaburagi in Karnataka commenced operations.

“Motivate them, train them, care about them, and make winners out of them… they’ll treat the customers right. And if customers are treated right, they’ll come back.” — J. Willard Marriott, founder of the Marriott Corporation

“All of the razzmatazz and jazz we hear about facilities and everything else doesn’t amount to a hill of beans. It’s customer experience that determines the longevity and endurance of these enterprises.” — Steve Wynn, founder of Wynn Resorts 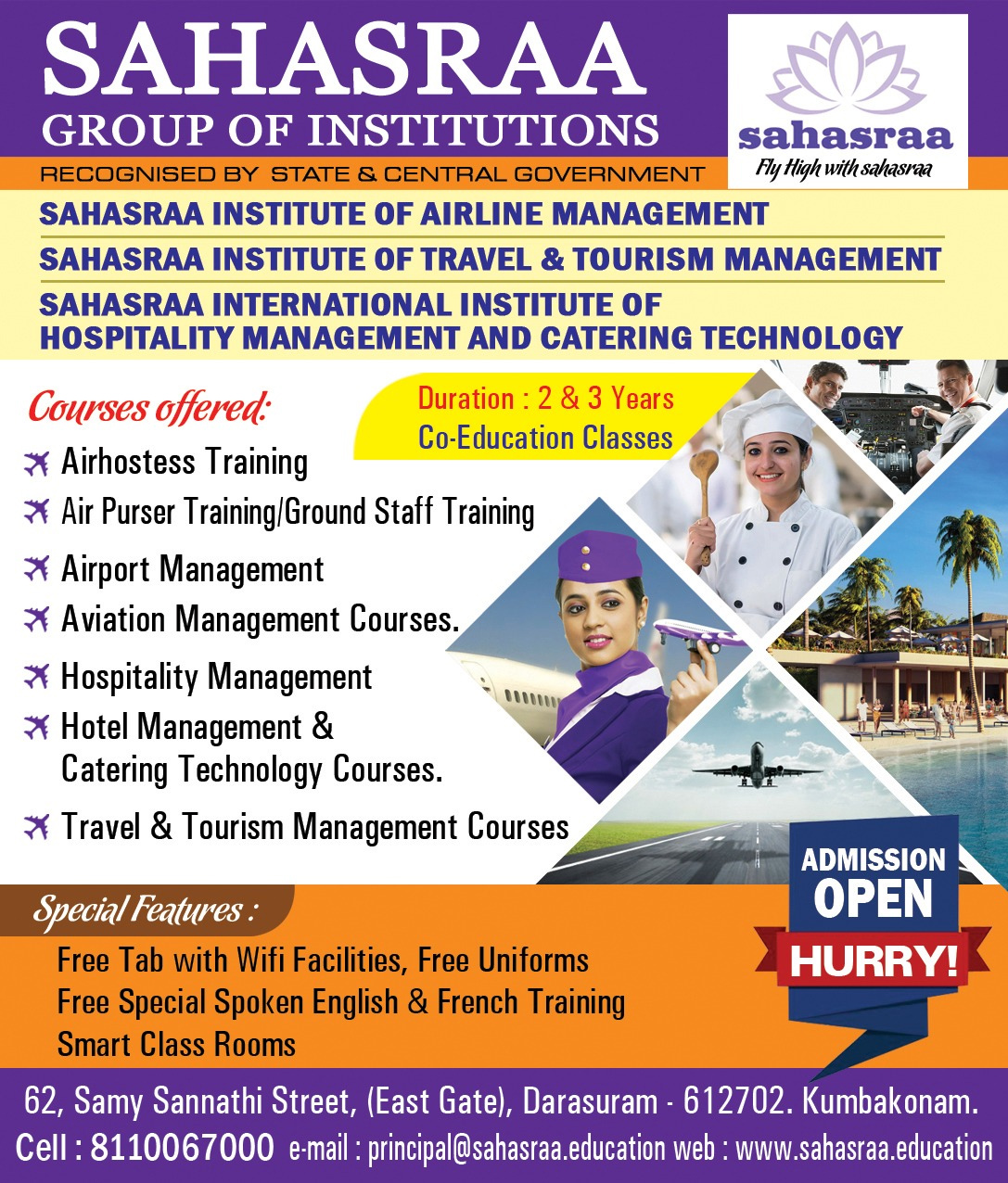